In response to the Virginia Beach tragedy on May 31, 2019, Virginia Gov. Ralph Northam called for a special session wherein state lawmakers would propose and consider new gun control laws.

Taking up the call for gun control legislation and in an action unannounced to even some in his own staff, Virginia Senate Majority Leader Thomas K. Norment (R-James City) decided to file his own gun control bill. Sen. Norment’s proposed bill would “amend the state law that prohibits firearms in courthouses to apply to all local government buildings” and “make it a felony to carry a gun into a courthouse or public building.” according to Richmond Times-Dispatch report.

Sen. Norment’s bill would actually go further than Gov. Northam’s own proposed gun control policy that only, but still wrongfully, enables localities “to enact any firearms ordinances that are stricter than state law”. On top of outdoing Gov. Northam, Sen. Norment’s bill actually runs into conflict with fellow Republican Senator Dick Black’s (R-Loudoun) proposal that would prohibit local governments from adopting any rule that prohibits local government employees from taking guns into their places of work.

It should be noted here that, according to Crime Prevention Research Center, 94% of mass public shootings occur in Gun-Free Zones and there is a history of mass shooters to selecting gun-free zones. Meaning that an expansion of Gun-free zones as proposed by Sen. Norment and Gov. Northam would likely motivate another Virginia Beach tragedy rather than prevent one.

It should also be noted that the Senate Majority Leader has “a history of pushing certain votes in an attempt to embarrass Democrats.” according to Patrick Wilson and Graham Moomaw of Richmond Times-Dispatch report.

FPC would like to remind Sen. Norment that tongue-in-cheek bills like this are only funny if you let people in on the joke and urge all gun rights supporters in Virginia to ensure that this is indeed a joke and not what it appears to be; a grave infringement on our right to bear arms.

Fight Back Against Tyrants - Win a Howa Rifle 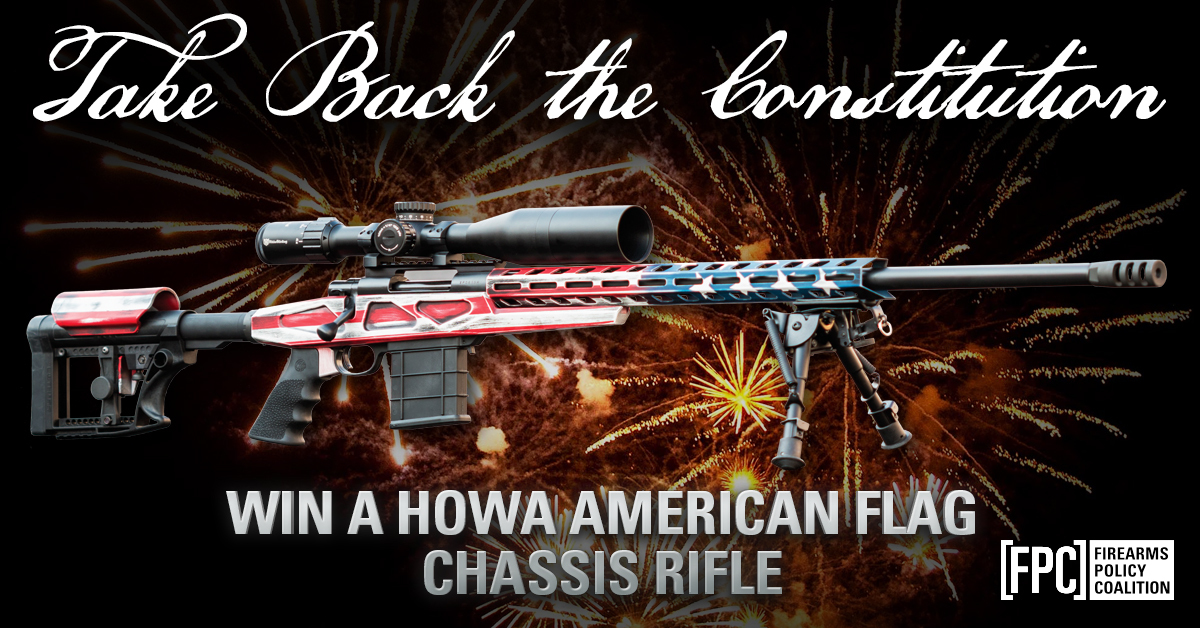