This week, the Supreme Court set New York State Rifle & Pistol Association v. New York City for oral arguments. This comes after the respondents begged the Court to stay out in every conceivable way -- even promising that, should the case continue, they would not argue anything beyond their assertion that the case is moot.

In this case, the petitioners argued that a law banning transport of lawfully owned firearms anywhere but one of six licensed firing ranges inside of New York City was unconstitutional. The respondents argued that the case was moot because they had changed the law, eliminating the provisions the petitioners asserted as unconstitutional. The court rejected these attempts to de-rail the first Second Amendment case taken on the merits in a decade, instead stating the mootness argument could be addressed during oral argument.

It will be interesting to see how the respondent proceeds. Will it stick to its 'anti-guns' and refuse to address the merits of the case, hoping it makes the justices uncomfortable in terms of Article III standing and remedies? Will it cave and give a full-throated defense of its arbitrary and irrational laws? This will be one for the record books no matter what; that’s all that is clear today.

If you haven't yet, definitely check out FPC's brief in support here, and other excellent briefs in support of the petitioners at the Supreme Court docket here.

In Ohio, Governor Mike DeWine took a stand, if you can call it that, on new gun control legislation. DeWine rejected red flag laws, citing their inefficacy and dangerousness. He didn’t stop there, though, because that would be far too much to ask. DeWine continued by recommending expanding involuntary commitment statutes in the state and instituting “seller protection certificates.”

While it’s refreshing to see politicians recognize the various problems inherent in red flag laws, something we have covered in depth, involuntary commitment laws are no better as a “solution,” and pose even more serious problems.

DeWine’s proposed expansion would force people involuntarily committed to mental health facilities to turn in, sell or give away their firearms and do the same to people with drug addiction.

This is problematic because involuntary commitment often comes without proper due process, and it’s unclear whether the state would provide an effective means of restoring the rights of people subject to the law. Drug addiction poses its own course of problems: who defines “addiction?” What is the permanence of the rights revocation? Would this discourage addicts to seek treatment?

The protection certificate would show that the certified individual was allowed to buy a firearm and is voluntary, but one wonders what difference this would make. Selling to a prohibited person has been illegal six ways to Sunday, is another piece of paper going to make a difference? Probably not. These “alternatives” are “solutions” in search of a problem, one they’ll never find. Rushing to “do something” never a good road paves.

This week, presidential hopeful Beto O’Rourke again pushed the dim-lit torch for a gun buyback and ban on “assault weapons.” This comes after he has faced pushback at rallies because of statements he made at the third Democratic National Debate in September. Gun confiscation “mandatory buybacks” are his official stance on American gun control.

In an NPR interview, O’Rourke argued that his gun ban/buyback scheme is constitutional and legislators should not fear an adverse ruling in the Supreme Court. Not because he believes it to be Constitutional, but rather because “uncertainty shouldn’t prevent from doing the right thing for all those Americans, whose lives we want to save in a country that loses 40,000 people a year to gun violence.”

It’s a real shame aggressive contempt for the Constitution and the rights of Americans doesn’t disqualify people from political office. If only we made them swear an oath to uphold it...

Friday saw Governor Gavin Newsom of California sign Senate Bill 61 (and many other gun control bills) into law. Among other things, SB 61 limits citizens to the purchase of one long gun per month -- a similar restriction already applied to handguns in the state, but now covers long guns -- and extended the State's age-based ban. For more on this, see FPC's Jones v. Becerra litigation. This bill passed after many prior vetoed bills. The gun control crowd’s fascination with the number of weapons a person owns or buys will always escape me.

Western District Court of Virginia overruled a lower court decision that found an age restriction of 21 years old on handgun purchases unconstitutional. Two young adults from Virginia were denied the ability to purchase a handgun, one of whom had been the victim of an abusive relationship. The pair announced their plan to appeal the decision this week. It’s good to see these young people keeping up the fight. This is the only way we’re going to see change. People aged 18-21 are adults. There is no excuse for categorically denying the basic human rights of such a broad swath of people.

For more on this issue and a ton of reasons why an age-based ban is irrational, unsupported by evidence, and unconstitutional, see FPC's motion for preliminary injunction in the Jones v. Becerra litigation. 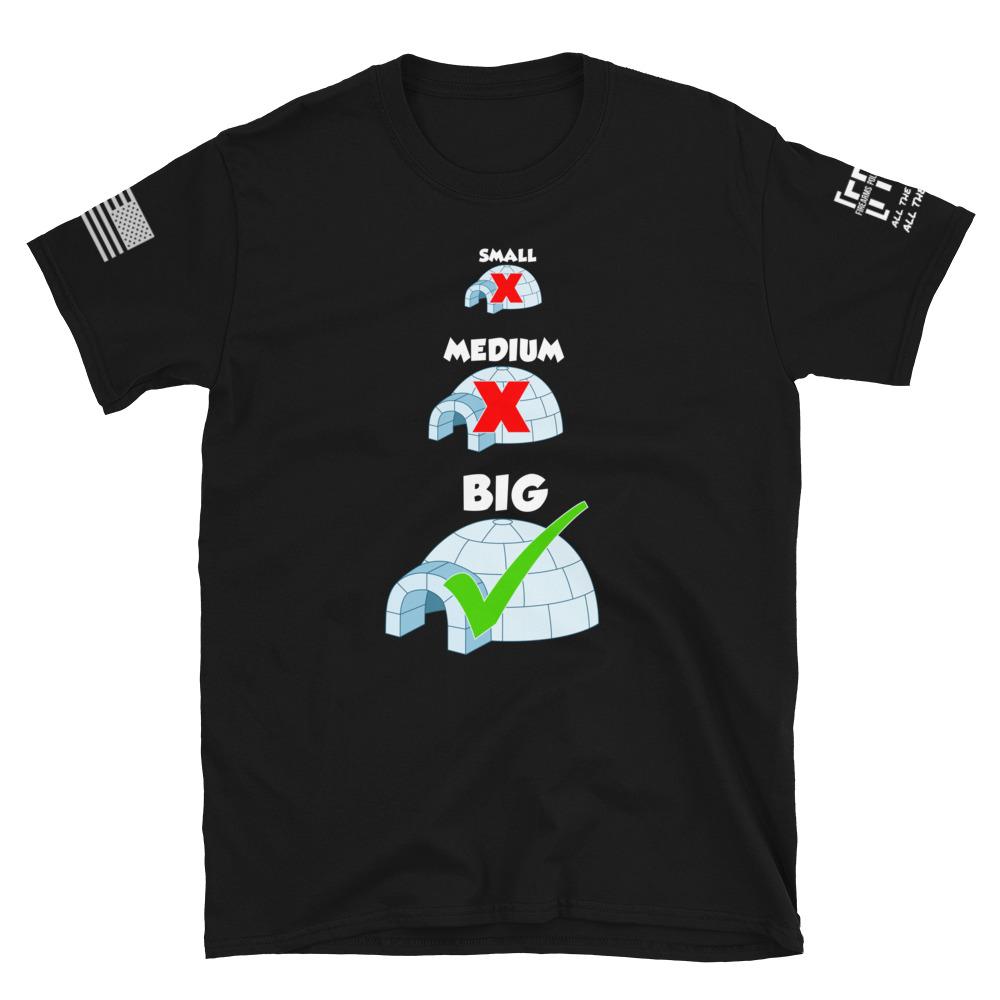