Stop us if you’ve heard this one before: “I have nothing against gun owners, but…”

Chances are, most of you have. That’s because we hear disingenuous statements like this about gun owners all the time. Anti-gunners love prefacing their desire to disarm you with a statement claiming their hatred of guns has nothing to do with you. But that’s a lie.

Just ask Tom Arnold, who recently Tweeted “80% of gun owners shoot themselves or members or their own families.”

The fact is, anti-gunners have demonstrated repeatedly that they have no faith (or respect) in you to be responsible with your firearms. Which is we we continue to see Nanny State infringements on liberty like California’s roster of “Not Unsafe Handguns,” and ridiculous ordinances that require people to store their firearms and ammunition in separate locations.

Unfortunately, that disrespect for pro-2A patriots culminated this month in some utterly chilling proposals to essentially spy on gun owners. 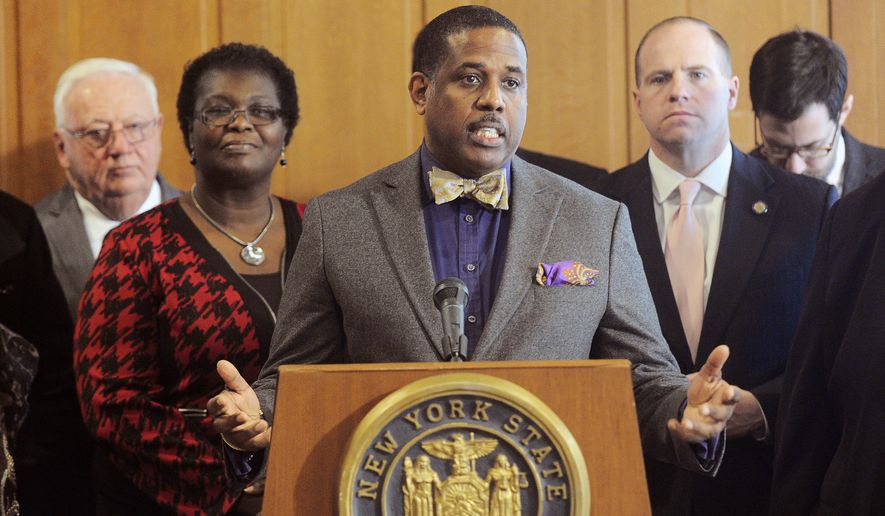 New York already requires prospective gun owners to obtain a permit prior to being able to legally purchase a handgun. But this bill would go a step further, and empower the police to deny people their Second Amendment rights based on social media posts.

And the proposed criteria for denial of these permits? Threats of violence or terrorism, or the use of racial or ethnic slurs. Yes, a New York lawmaker is actually advocating denying people their rights based on a nebulous definition of “hate speech.”

This is an astoundingly authoritarian proposal, and one that would empower jack-booted New York gun confiscators to deny lawful gun purchases based on social media hearsay.

Naturally, within days, an extremist anti-gun Facebook group promoted doing this in other states too.

An organization, ironically called “Protect Minnesota,” said law enforcement should have the right to use social media posts against would-be gun owners. 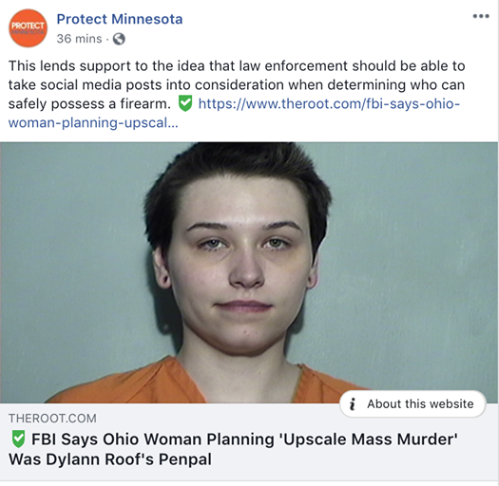 Citing an article from known propaganda outlet The Root, the Facebook group implied that this kind of Orwellian spying would somehow prevent mass murder.

But the group obviously forgot to read the Constitution, because there’s a thing in there called the Fourth Amendment, and it has protected people from exactly this kind of unreasonable search for hundreds of years now.

But try telling that to the people who want to force their way into your Facebook accounts.

This is what we’re up against, folks. The anti-gunners have literally proposed violating your privacy and denying you your rights based on what some government slob thinks may be inappropriate.

Share this article far and wide if you can, because unless we fight this kind of garbage, it probably won’t be long till the anti-gunners decide your existing guns should be taken away because of your Facebook posts too.

Oh, and just by the by, the same jerk who proposed spying on your social media accounts now wants to force New York gun owners to buy $1,000,000 in liability insurance.

You should probably oppose that too.

You can do so by using our Take Action tools here.