They still convinced the sheep though... 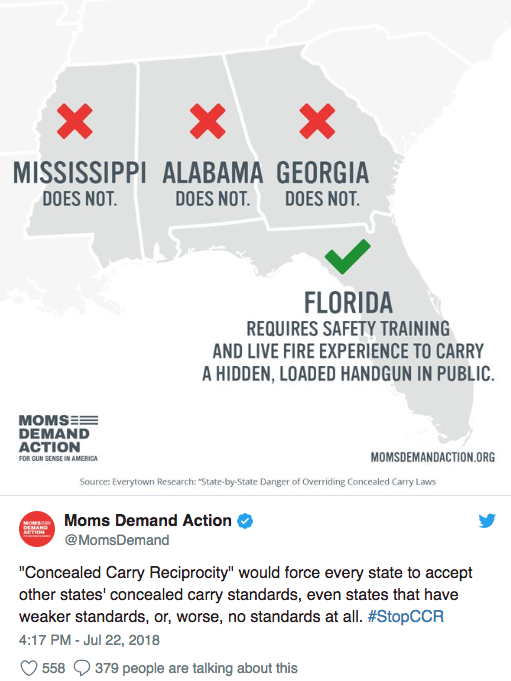 As Trump would say:

Florida only specifies “you to submit proof of competency with a firearm.”

The training documentation I submitted for my FL CCW is the certificate from the Florida Hunter’s Safety Course that I took at Boy Scout summer camp, which was the classroom instruction that we sat through in order to use the camp’s rife range.

Of all the documentations that you can send in, this his one is my favorite:

Other Acceptable Forms of Training Documentation

Documentary evidence of experience with a firearm obtained through participation in an organized shooting competition is also acceptable.

This means that, at least in theory, you can submit documentation of your classification from IDPA or USPSA as proof of competency.