It’s always fun to watch anti-gunners squabble amongst themselves. But it’s even more fun to watch them publicly cannibalize each other. And that’s just what happened to 2A public enemy Dianne Feinstein this week.

In a humiliating snub, Kevin “Ghost Gun” DeLeon garnered a whopping 65% of the vote among the Democrat Party’s executive board members, according to news reports. Feinstein, however, only managed to attract 7% of the vote. 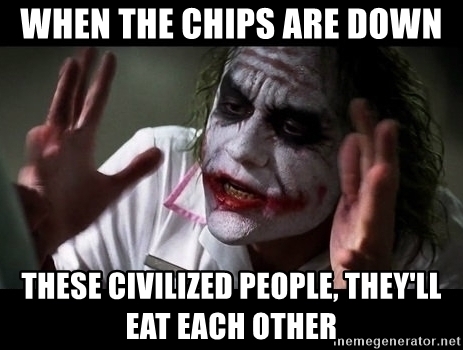 This means that DeLeon has received enough support to score an endorsement from the Democrat Party.

In a surprise to no one, Di-Fi is still heavily favored to win a fifth term in her race for the Senate. But this would only widen the schism between the rabid progressive base that wants another Bernie Sanders-type representative, and the fossilized candidates the Democrat Party corporate donors tend to prefer.

In other words, the socialists are going to get screwed again and they’re going to be mad as hell when it happens. That means the party just might rip itself apart.

And a fractured, angry Democrat Party is great for the Second Amendment! Let the feuding begin!