Anti-gun Republican Senator Brian Boquist is hellbent on pushing through a bill that seeks to strip away your due process rights when it comes to guns.

SB 719, which was recently "gutted-and-stuffed" creates a secret process for obtaining "extreme risk protection orders" prohibiting people from possessing firearms. This will allow for secret court hearings that will be used to determine your Second Amendment rights.

But this is all just a push by gun control billionaire elitist Michael Bloomberg, who has been finding cronies up and down the west coast to implement these secret gun confiscation court hearings. 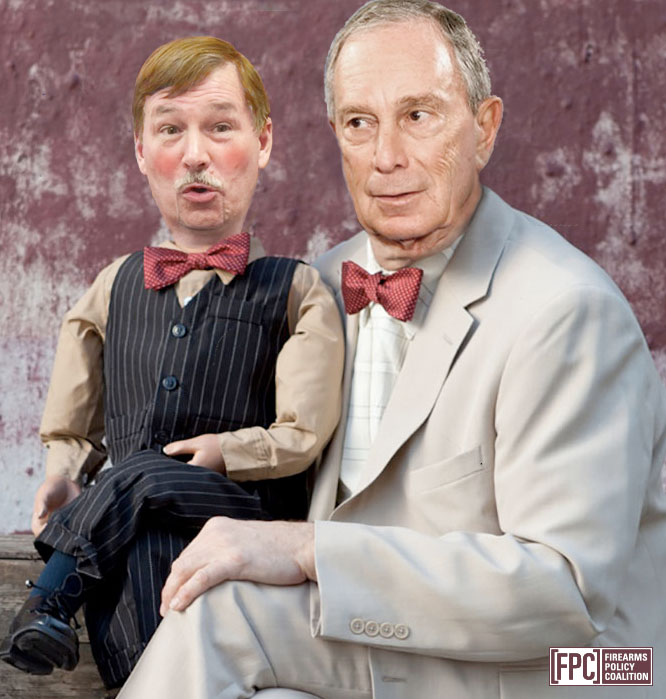 That's why we need you to contact every Senator right now by using our take action platform and be sure to forward this along to your friends and family.

SB 719 and Bloomberg-puppet Boquist go against the values of all Oregonians and must be rejected.

Fight back now by STOPPING SB 719: