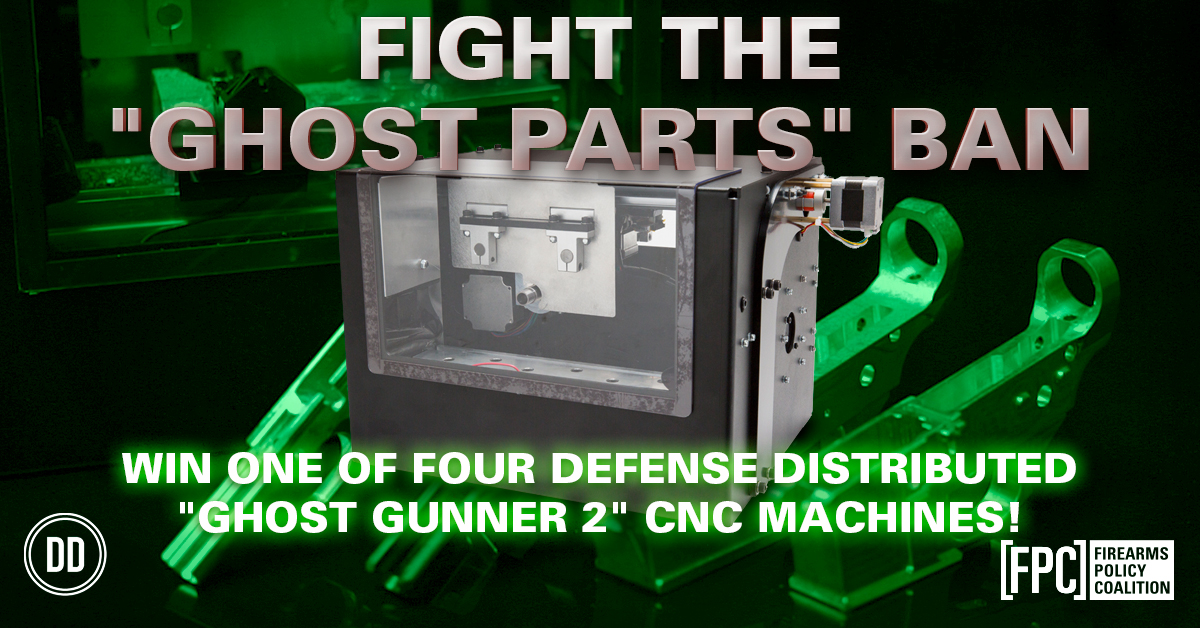 The California firearms “Ghost Parts” ban is moving forward in the Legislature.

The bill, which creates the term “firearms precursor part”, would enact virtually-identical laws on most non-firearm parts and components as Gavin Newsom's Proposition 63 and Senator de Leon's SB 1235 did for ammunition.

They are literally going to track you and every single ‘precursor” part you buy.

They want you to get a background check when you go in to pick up a new magazine.

And they are going to make it so hard to purchase the parts you need that it will be the equivalent to a ban.

So much for “shall not be infringed…”

But we WILL NOT take this sitting down.

We will fight back against every regulation and new law that is being shoved down our throats by bureaucrats like anti-rights Assemblyman Mike Gipson and his comrades like AG Becerra and Kevin “Ghost Gun” de Leon.

In order to be successful, we need YOU to mobilize now and help us STOP the “Ghost Parts” ban.

If you are unable to make a small contribution to the cause, simply fill out the form below to tell your legislators that you OPPOSE AB 2382.

If you do, you will be automatically entered to win one of four Defense Distributed CNC machines!